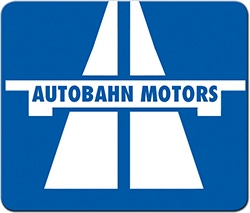 Experience Transparent and Professional Auto Service in Tysons, VA Next to the Spring Hill Metro…

We service all vehicles both foreign and domestic. German and European vehicles welcome… 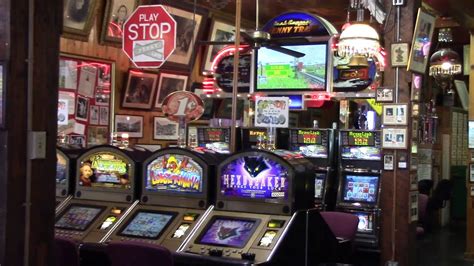 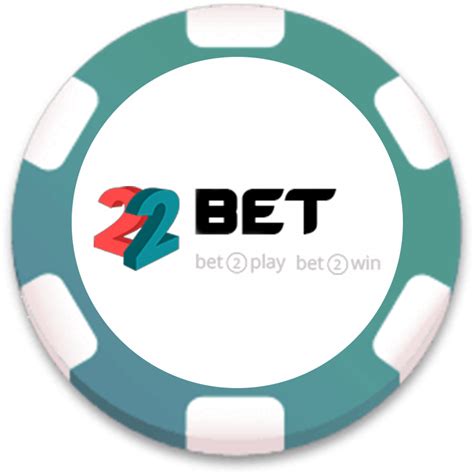 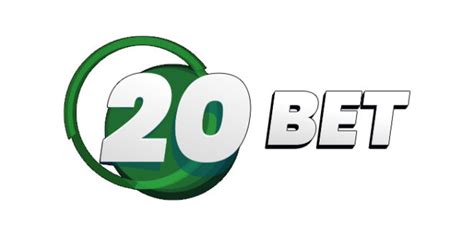